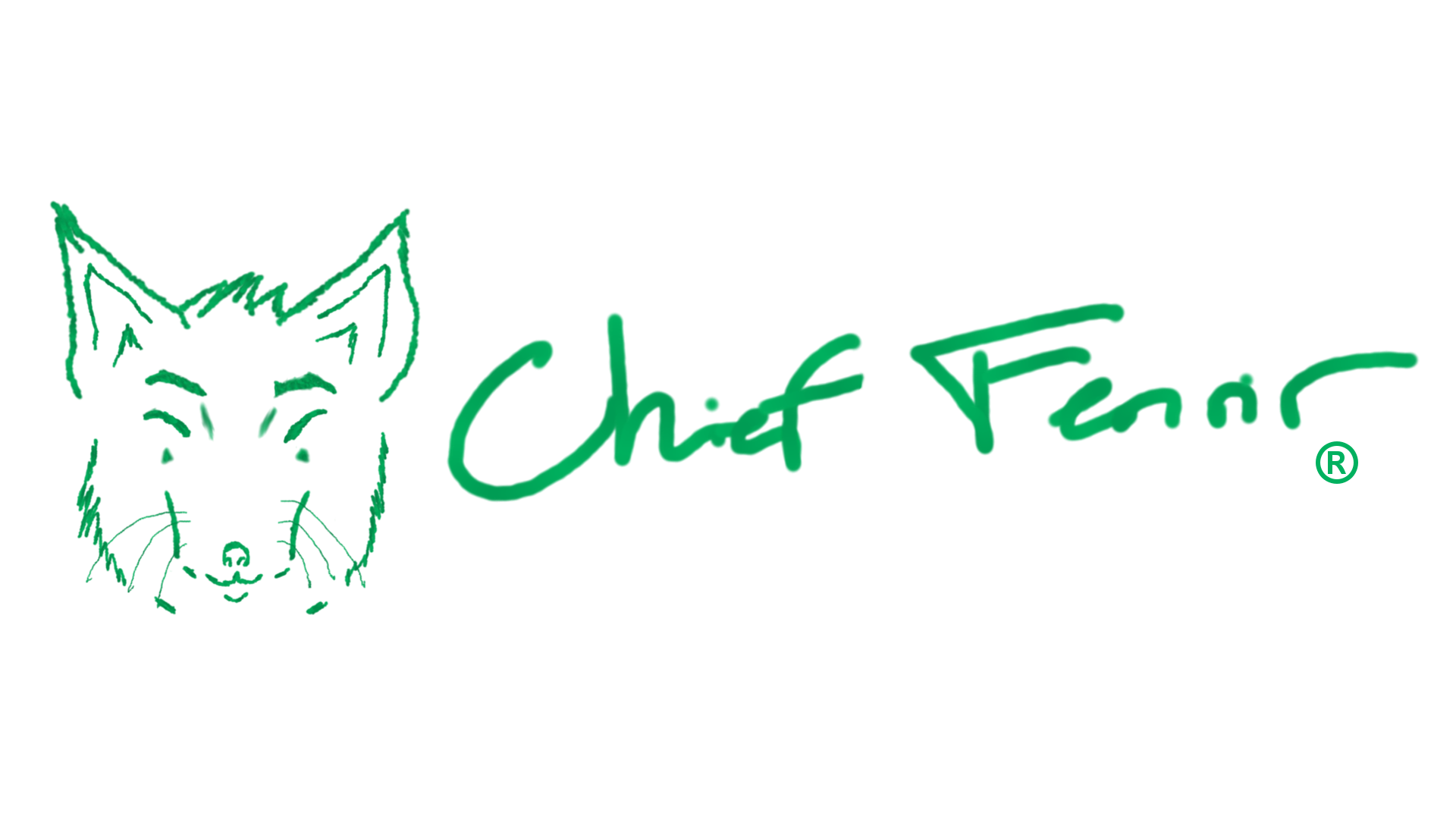 My name is Dylan Gidney and I am an independent game developer from Nova Scotia. I have been designing games and writing stories for most of my life, and began developing games professionally in 2015 at the game development program at Nova Scotia Community College’s Truro campus.

I first started playing video games before I was in school. My family rented a Nintendo 64 from a local rental store one night with Super Smash Bros. and Toy Story 2. It was that night while playing Smash that my love of video games began. Over the next few years we continued to rent N64 games such as Ocarina of Time, Super Mario 64, Yoshi’s Story, Paper Mario, and Mario Party. After starting school, my family acquired an AOpen PC with Windows 98. Most of the games we got for it were Hasbro games from cereal boxes and games that my grandfather picked up from bargain bins. Most of these games were simple and easy to finish, but my sisters and I played them almost every day. They were fun and exciting. Each game presented us with a whole new world that we could enter and leave as we pleased.

In grade 2, my dad bought us our own Nintendo 64. It was second hand, so it also came with several games. Soon after, my dad and I went to our local rental store in search of a new game to rent, and I found what would soon become my favourite game: Majora’s Mask. Alas, when we got home and tried to boot it up, we found out that it needed an Expansion Pak, so my dad had to go all the way back in to get one.

When I was finally able to start playing, I found myself more mesmerized by this game than I was when I first played Ocarina of Time. The introduction was foreboding and mysterious. The cave leading to Termina was beyond enigmatic and the ambience was enthralling. It was the beginning of a most fantastic journey. My sister and I continued to rent Majora’s Mask nearly every weekend until we completed it.

I didn’t realize that I wanted to be a game developer until I was in high school. There were many other careers that I had dreamed about instead. For example, in grade 5 I made a movie with my friends, then wanted to be a director for a few years afterwards.

Despite not aspiring to be a game developer until high school, I began working on games soon after I started playing them. In elementary school I would create what I call “paper games”. These were booklets, i.e. printer or construction paper taped together, in which the entire game took place. Each page was a single scene, with what was basically a screenshot drawn on it. The HUD and characters were made out of paper cut outs, which you could swap out as your status changes or as your character performs different animations. They were basically pen-and-paper RPGs but with a visual element.

The next step I took towards developing games was to write fictitious walkthroughs. I had no idea what a game design document was, but as walkthroughs contained a great deal of descriptive documentation for a game (list of actions, items, weapons, and secrets, as well as a step-by-step guide with cinematic descriptions and item locations), I guess I figured it was a great way to design a game.

In high school I became much more serious with designing games. It was the most time-consuming hobby I had. Ideas for games always came to me as simple daydreams, some of which I revisited almost daily. It was these ideas that I wrote down. I would create messy documents full of ideas for things such as stats, status effects, abilities, weapon systems, and even weather systems. I created character designs, plot summaries, world maps, and soundtrack descriptions.

Around this time I also tried my hand at visual scripting engines. I worked on an RPG using one of these programs for several months before it became too much work for me. I still haven’t given up on that dream though. In fact, there are many dreams for games that I’ve held on to for nearly a decade.

One of the most important aspects of a game for me is immersion. There are many different types of immersion, and many different ways you can achieve it. You can have an engaging story, engaging scenery, or skillfully placed UI elements. Even a thematic and soulful soundtrack helps make a game immersive.

When a game is immersive, one of my favourite things to do is to simply exist in its world. It’s fun to fall asleep in the flower patches in Super Mario 64, get lost in the woods in Ocarina of Time, climb through the jungle in Tomb Raider III, stay at the Stock Pot Inn in Majora’s Mask, and hang out at Iwatodai Dorm in Persona 3. I believe that it’s important for a game world to be new and exciting at first, but feel like home by the time the player has completed it.

Existing in a game world is kind of like daydreaming. I’ve always loved box-like scenes and levels; scenes that appear as a stage or a set, floating in a void as a closed system, completely self-sufficient. I see them as miniature worlds, like dollhouses. When I was very young, I used to make up new stories for games and treated them like any other toy. For example, I once turned Peach’s castle into a school. I also wrote a new story for Majora’s Mask where Link was Anju’s brother and the main antagonist of the story was Goht, the second boss in the real story.

Video games have contributed so much to who I am. They are a very beautiful form of art with incredible potential.

I believe that art is a product of the soul. When a person experiences art, it is as if they are interacting with the ones who created it. It is difficult to send hope, love, and peace to those who you will never meet. By creating art and filling it with these things, you are creating an extension of yourself that can deliver them in your place.